News - The Appia has left the kitchen

And I consider that to be a bad thing - BUT it totally dominated our new kitchen - so I decided that it was better off placed in the room next to the kitchen.

But that made it much easier to connect directly to water - so now it is connected. And I have adjusted the brew pressure to somewhere between 8 and 8,5 (I think). And what I have noticed is that the blonding occures much later in the shot! I believe that is at good thing - and it has also made the espresso taste better both according to me and the missis ;-)
Indsendt af Jacob Bardino kl. 19:48 17 kommentarer:

When you have a 1800W espressomachine you use a lot of electricity. So I decided to buy solarpanels. I bought it from WhiteAway.com I chose the 3KW model.

So now I hope for a lot of sun so I can keep the Appia running.
Indsendt af Jacob Bardino kl. 18:53 Ingen kommentarer:

Plans for the new kitchen

Hi everybody. The new kitchen is on its way. The plan is to connect the Appia directly to the Brita filter.

Hi everybody. Sorry about the lack of post lately. But now I have news. We are having a new kitchen. This gives a chance to rethink how my espresso was placed so you can look forward to seing it in aproximately 3 weeks. 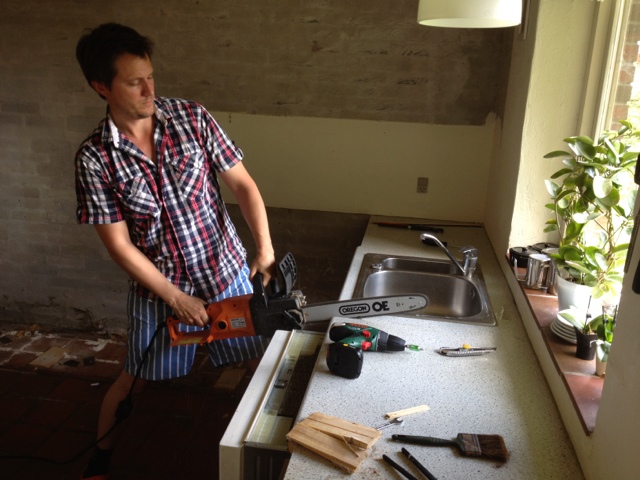 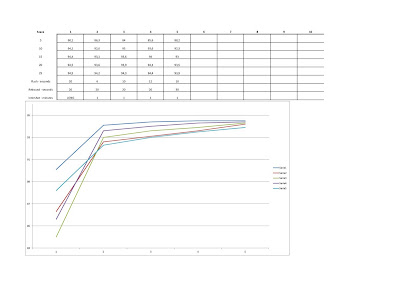 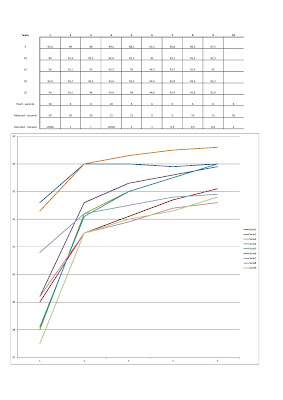 Has been installed. And the first set of scace readings have allready been made. It will be published shortly.
Indsendt af Jacob Bardino kl. 17:39 Ingen kommentarer: